Burger King is staking a lot on fries these days, now extending to a social media campaign in which the chain pretended to change its name—to Fries King.

The brand put photos on Facebook showing the unveiling of a seemingly new corporate identity, with signs on a BK outlet and that sort of thing. Its website shows a redone company logo with an upright pouch of its new Satisfries replacing the familiar stylized hamburger and the words “Fries King” in place of “Burger King.”

The chain told social media followers in a tweet that it isn’t “bluffing.” And it has said that, in fact, that restaurants in LA, Chicago and Miami will operate under the Fries King name—for a limited time.

So what has all this accomplished? Well, some buzz in social media, where Twitter users are weighing in under #friesking. And certainly more rapt attention by TV watchers to the new ad spots Burger King has been running for Satisfries, which purportedly use a new production method to cut fat and calories without resulting in a sub-standard taste. The chain also recently introduced a burger literally topped with fries.

But not all PR stunts succeed just as a matter of getting attention. Adweek, for example, suggests that there “are a few downsides” to the Fries King initiative, including that it “confuses people.”

And, the publication wondered, “It implies the burgers are probably not very good.” 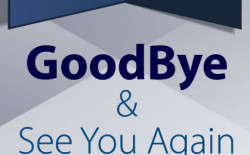 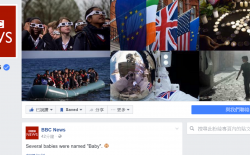 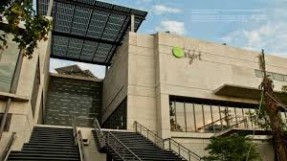 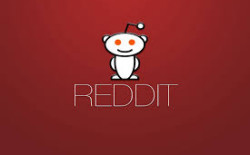 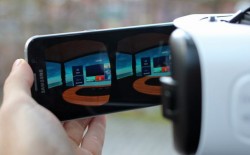 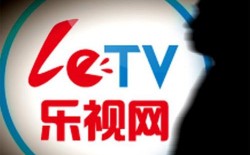 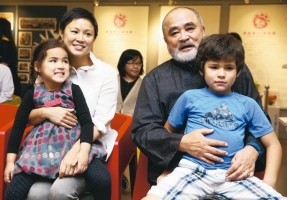 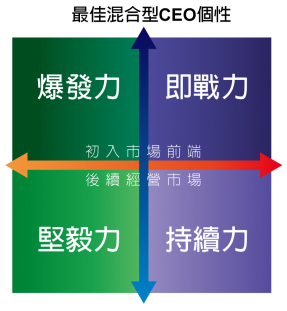 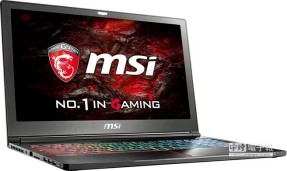